Video games have been attracting people all around the world. These games which were once a mode of entertainment for children alone, these days are used as an important source of entertainment for both kids and elders. Smart games often include various types of gaming experiences like board games, fighting games, and car races, etc. And these experiences become more realistic when 3d animation comes in.

Gaming experiences have already evolved and this makes it essential for gaming engines to adapt to advancement. Due to changes in technologies, most of the gaming engines have already switched to 3D gaming experiences. In recent years, 3D rendering has already been implemented in most video games. It has been successfully attracting players from around the globe. The three-dimensional models of games provide realistic approaches to the games.

What are 3D games?

These days most of the video games available in the market are 3D games. These are interactive gaming applications that are created with three-dimensional models. These entertainment applications ensure a proper combination of height, depth, and width. The 3D games are of a virtual world that ensures providing realistic gaming experiences. 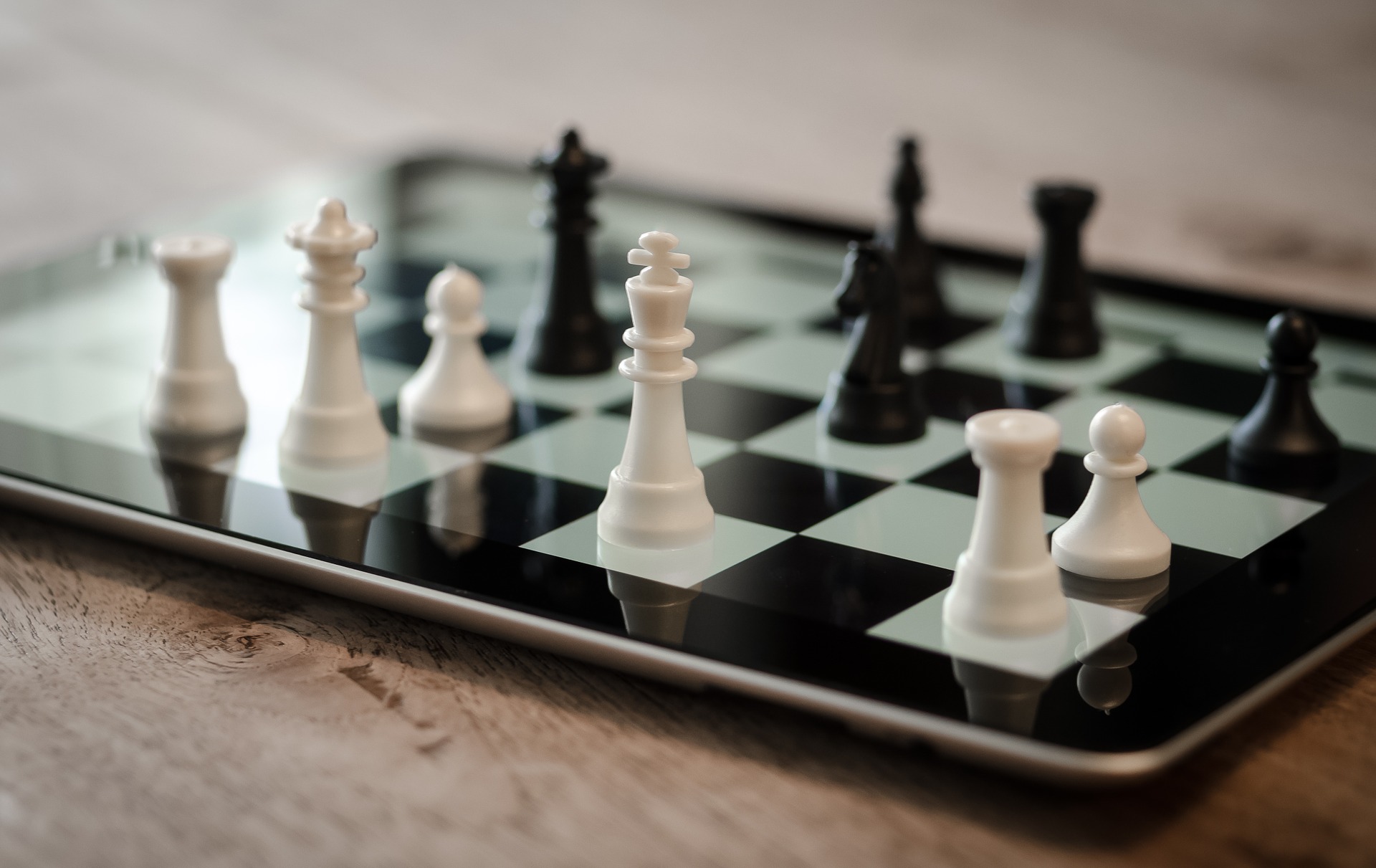 What are game engines?

The advance in animation engines has made it simple for developers and game artists to create 3D games in an easy way. This is because there already exist smart gaming software and engines that can be used even by the general developer to create smart gaming applications.

These powerful gaming engines are easy to use and allow using smart features to create wonderful applications to ensure realistic gaming experiences. They are cost-effective platforms that provide a smooth user interface that could be used by almost anyone. This animation engine supports easier learning curves that are often used for the development of smart games.

So as to choose a perfect game animation engine, take care of the following aspects: 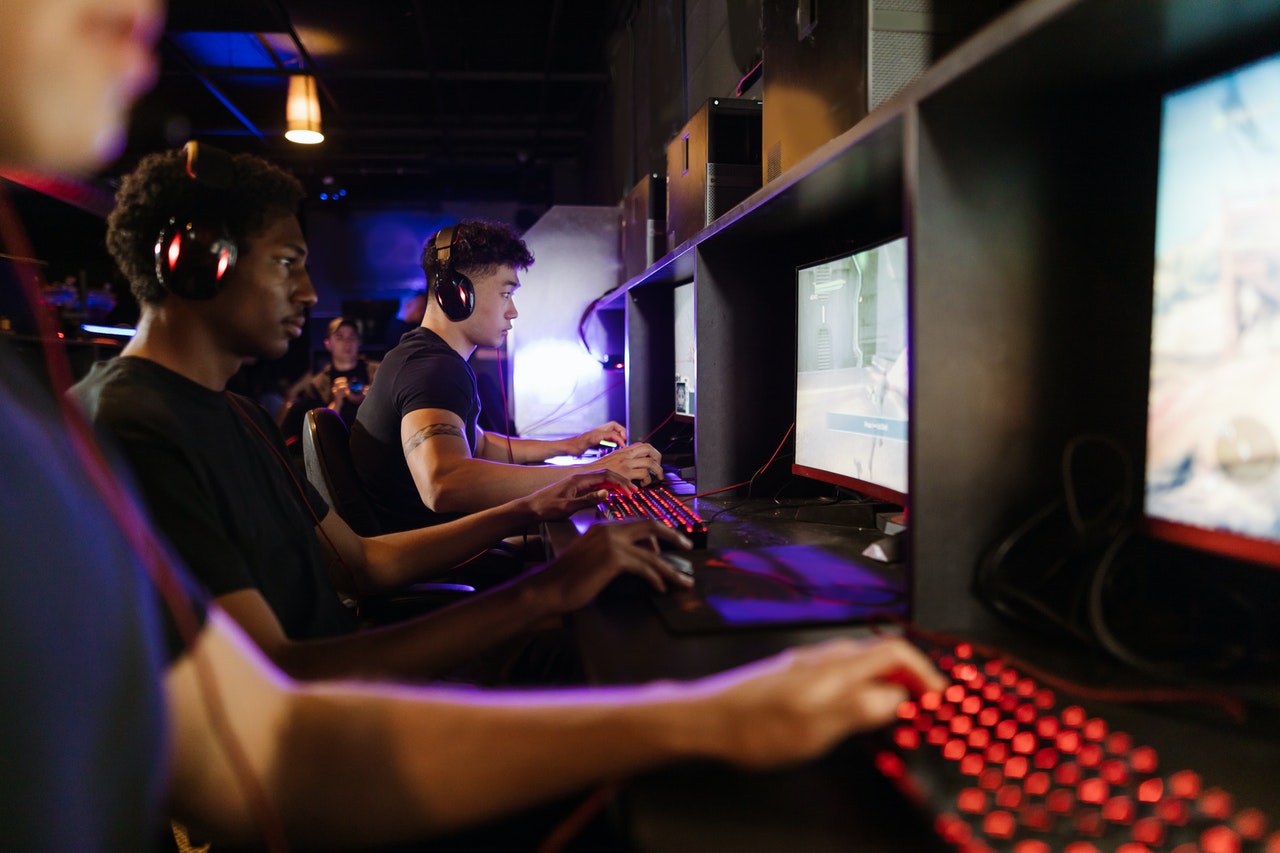 Every field adapts to innovation and so is the case with gaming. Three-dimensional features were added to games to provide advanced and better experiences to players. Prior games were created in simple 2D experiences that have already been replaced by advanced 3D models.

Here are some of the characteristics of 2D and 3D games that can clearly depict the difference between the two:

Smart 3D video games are smart gaming applications that support three-dimensional geometry. The 3D games use rendering for providing a perfect animated picture of the games. This ensures providing realistic gaming experiences by ensuring a combination between material and texture.

In such games, the features of rendering are applied on the surface of the game objects that make it appear as a solid environment. In such applications, features are applied to characters and objects that can make advanced gaming world experiences.

In such a scenario, games are rendered on the scene using perspective, this provides a wider picture of the game. This makes sure that objects appear larger than they actually are on screens. Most of the games available today are in 3D models. 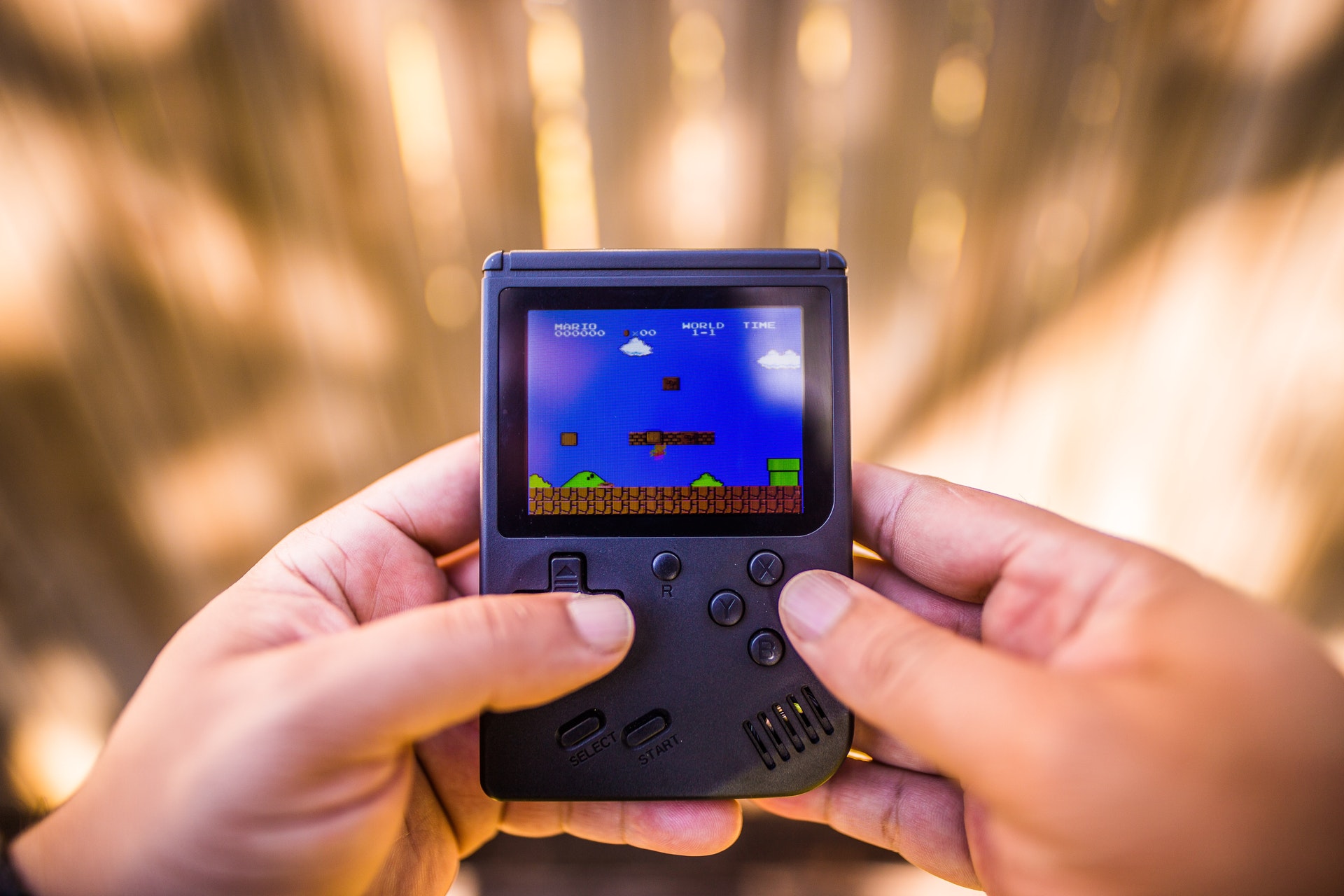 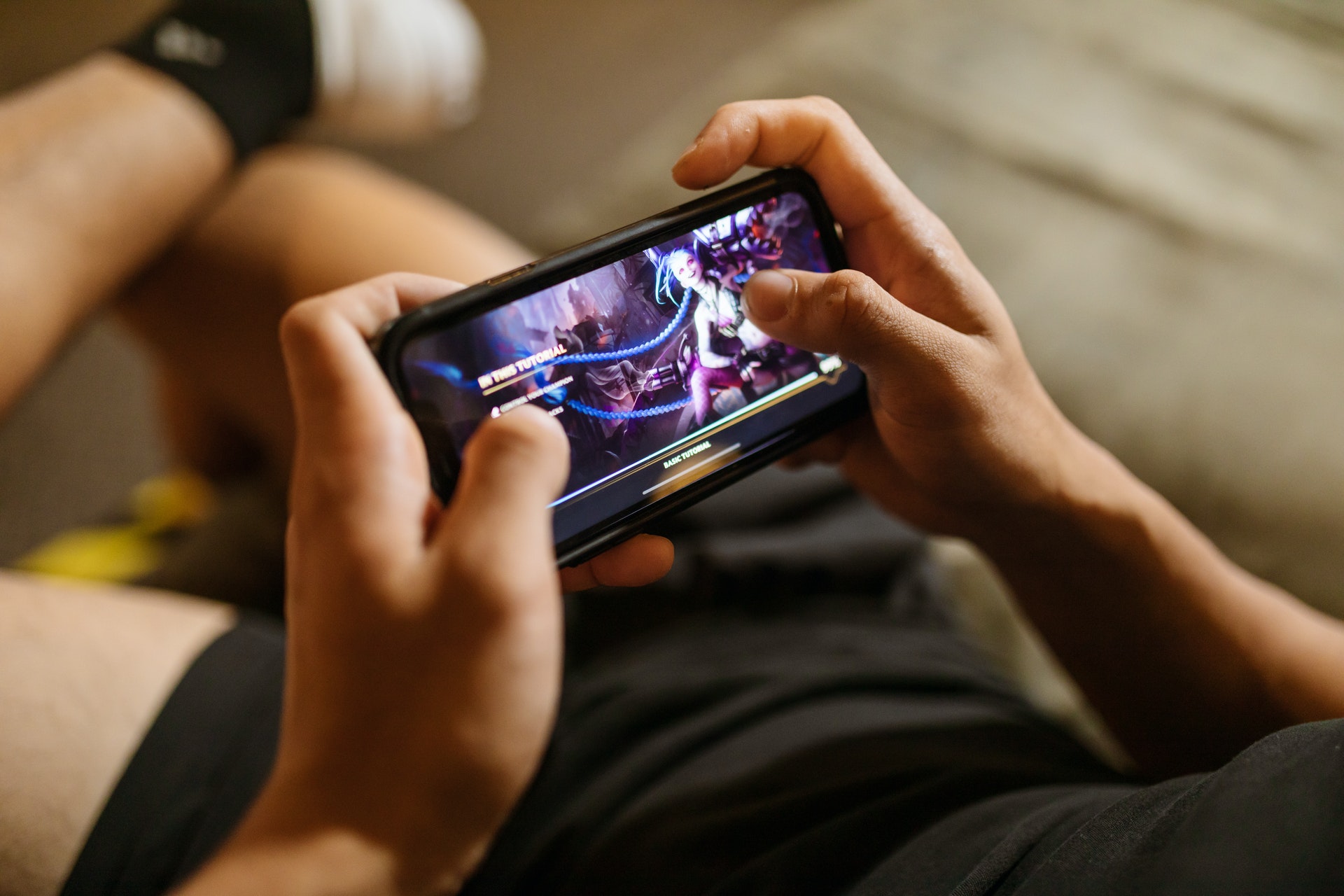 In the gaming world, 3D rendering is already ruling. Artists get a wide range of facilities and features that can be added with a 3D version of the game engine and this is the obvious reason why it is used so widely. When a game artist is designing a 3D game with a game animation engine, he can use different types of 3D animations and some of them are: 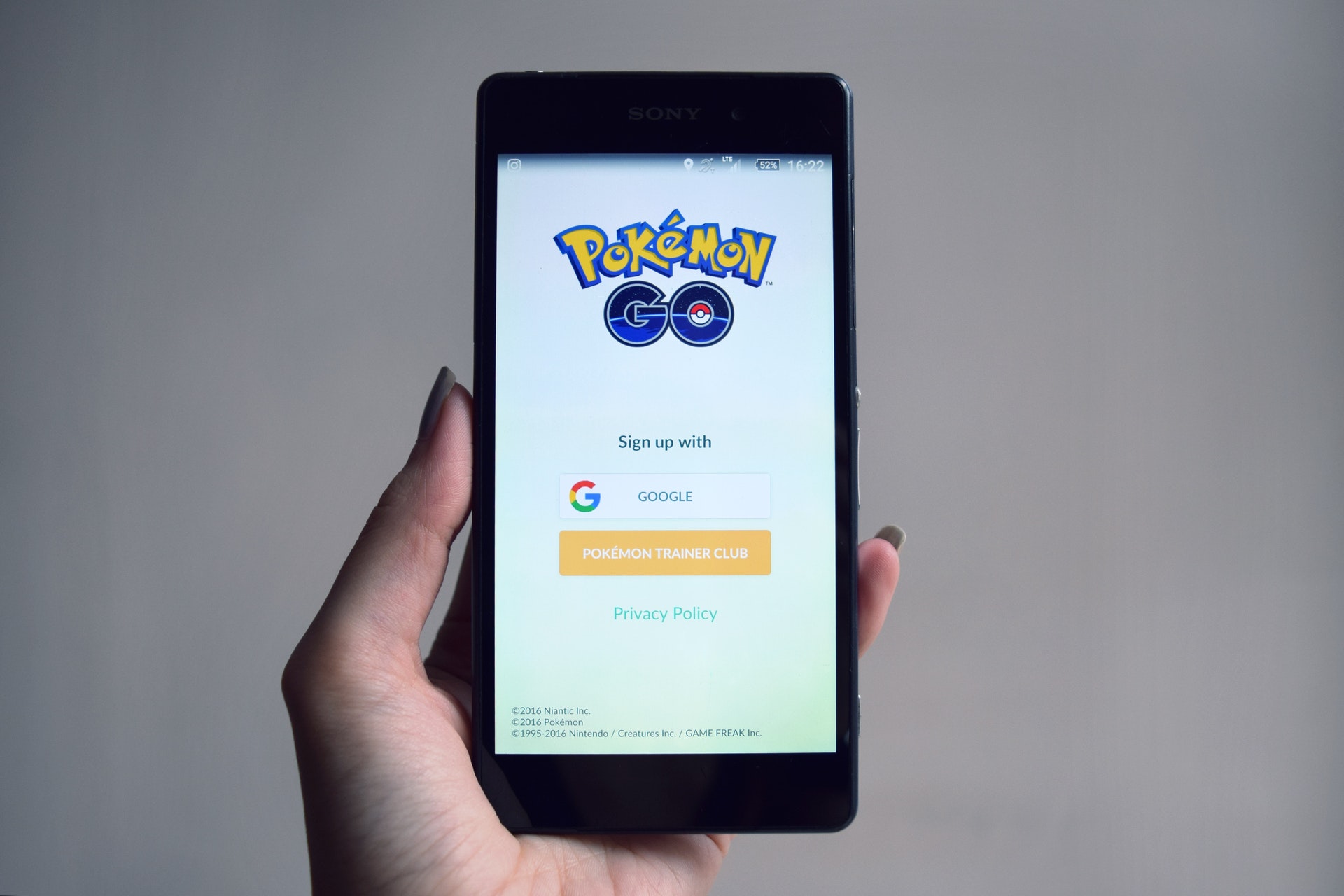 The 3D games that bring in a wide range of entertainment choices are all a result of smart animation processes. The world of 3D animation games is quite wide but most of these games are a result of hard work by animators and artists. The game development process involves several techniques and styles of 3D animations. It is pretty sure that 3D rendering has changed the way the gaming experience can be enjoyed and thanks to 3D features that talented game developers can create advanced gaming applications using this technique.

It is true that when game developers are welcomed by a set of challenges each day while designing interactive games, the useful game engines provide real help to create wonderful applications. With 3D animation in game engines, it is possible to include smooth features in games that can ensure realistic gaming experiences for players.

Related topics are below: