While this Christmas is sure to be a little different than previous ones, many people will still be looking forward to spending time with family and friends. If you’re sick of hearing groans every time you pull out the Scrabble board and want to try something new like the best virtual reality ideas this holiday season, virtual reality (VR) has something for everyone.

With a wide selection of content and the unique capacity to generate a sense of presence, this technology is the ideal method to stay in touch with family and friends, whether you’re together or apart, and even work off those extra calories!

If you scored a VR headset during the Black Friday sales or are awaiting one from Santa, we’ve compiled a list of VR games to suit your needs.

Keep in touch with people who can’t make it

A Zoom call isn’t always sufficient. Immersive technology may help establish a sense of connection while we are away from people who are missing loved ones, so why not try VR this Christmas?

In recent months, a growing number of users have turned to social VR apps such as VR Chat to find new and better ways to communicate and engage. For example, VRChat reported a new high of 24,000 concurrent users during the Halloween season, with 52 percent of them in virtual reality!

VRChat connects VR and non-VR users, allowing them to chat and explore one other’s world. So, if you have a VR headset, but your Grandma doesn’t, she may still join in the fun by logging in to VRChat from a PC. Of course, we believe that using a VR headset enhances the experience, but we could be prejudiced.

You may have been given a virtual reality headset for Christmas, but if you’re unfamiliar with the technology, it might not be easy to know where to begin.

After you’ve mastered the fundamentals of virtual reality, try Beat Saber, one of the most popular games on the platform. The gameplay is amazingly intuitive and epic fun, which is why it is listed in every ‘Top VR Games’ list.

Beat Saber is a virtual reality rhythm game in which you slice a song’s beats as they fly towards you in a neon futuristic landscape. 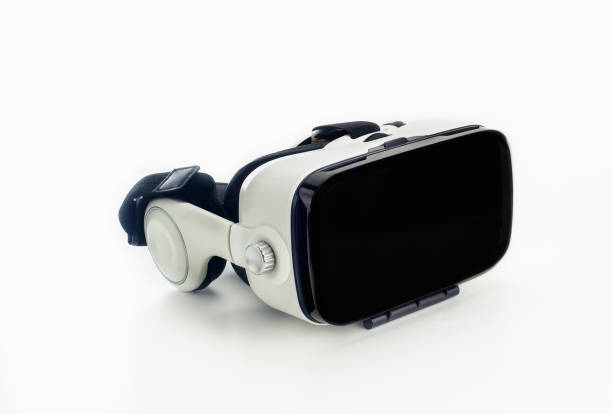 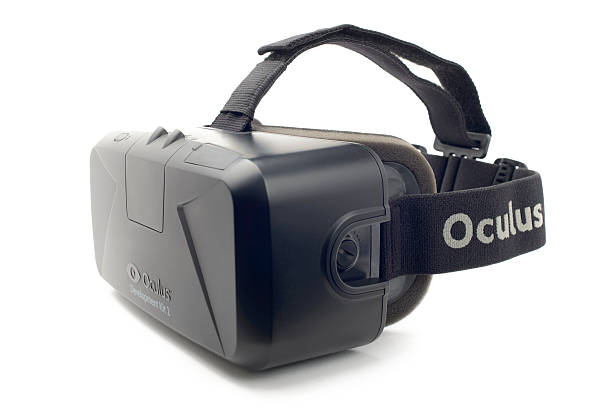 VR lovers will enjoy it the most

Half-Life: Alyx is the ideal virtual reality experience for the virtual reality fans in your life. Built from the ground up for virtual reality, you’ll need a PC VR headset like the Oculus Rift S, Valve Index, or HTC Vive to enjoy the stunning visuals and immersive gameplay. The game is a wonderful display for the possibilities of virtual reality, gaming, as described by VR Focus as a “stunningly rich experience from start to finish.”

Half-Life: Alyx is a prequel to Half-Life 2 that tells the narrative of an impossible battle against a terrible alien species known as the Combine. You, as Alyx Vance, are humanity’s last hope for survival. Since the Black Mesa incident, the Combine’s hold on the world has only grown stronger as they encircle the remaining populace in cities. Some of the world’s best scientists are among them, including you and your father, Dr. Eli Vance.

Marvel enthusiasts will enjoy this

If you received a PSVR headset for Christmas and are a Marvel lover, Iron Man VR is the game for you. Iron Man VR is a PlayStation VR exclusive that sees you dressed up as the armored Avenger, blast into the skies with an arsenal of legendary Iron Man gear at your disposal, and engage in high-stakes, action-packed battles against one of his greatest opponents. If you are waiting to join the fun, not having a PSVR headset cannot stop you. Besides, the holiday season is the best time to purchase an all-inclusive kit to begin your VR journey. 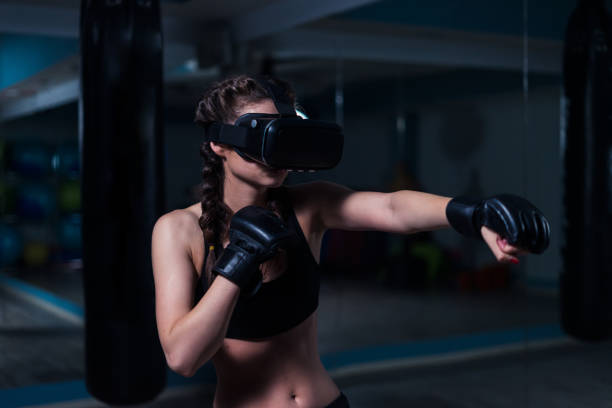 Christmas can be a calorie-laden season, but if you’re looking for a fun way to burn them off, virtual reality can help.

BoxVR is a virtual reality app that features music-enhanced boxing sessions. Additionally, leading fitness instructors have created several boxing routines. These are special designs that can burn calories while you have fun! According to the Virtual Reality Institute of Health and Exercise, this game burns 6–8 calories each minute. Experts believe that the same is equivalent to a tennis match!

When it comes to bringing the family together, this is the best option.

There is no problem if you don’t own more than one VR headset. This game should still make it to the Christmas list. It was there last year, and we want to include it this year too. Keep Talking, And Nobody Explodes the title, and it will allow you to live out your Mission: Impossible fantasies!

This game is likely to bring everyone together because you’ll have to work together to solve puzzles and communicate. The games are raucous, fast-paced, and furious, but they’re also a lot of fun.

Horror enthusiasts will enjoy it the most

The best time to play this game is after the kids are already in bed. It is because the game may be quite frightening! The game’s name is Reiko’s Fragments and numerous people love playing it, even if you only own one headset. The player with the VR headset must escape a haunted house and a vengeful ghost. However, the other players take on the role of spirits with complete authority over damaging the house they’re attempting to flee!

Of course, you’re enjoying the wonders of virtual reality this Christmas. However, you must remember to wipe down the headset and controllers with anti-viral/anti-bacterial wipes. Moreover, encourage everyone to wash their hands before and after using the gear if you’re sharing a headset. All these things are easy to ignore because there is so much excitement. However, it’s critical to ensure everyone’s safety.