Images are a powerful tool that inspires and influences viewers and can change the game for an architect or an interior designer. The designing industry is blooming with enormous success with ever-evolving trends and innovative technology taking the world by storm. Just as classrooms have turned virtual during this pandemic, the rendering techniques and methods of architecture have gone digital as well.

In this article, you will find various techniques of representation that are dominating the architectural world at present. For example, collages, sketches, illustrations, 3D models, and many more are utilised in the architectural field, changing the face of designing. Here, you will find details about various rendering styles in 3D form and the prevailing techniques in the designing world.

What is a Render?

Rendering has become a crucial tool that helps illustrate the project’s features and the whole atmosphere of the project. Rendering is a process of representing a two-dimensional or three-dimensional facet of a project or design through images that give the client a fantastic view of the project. It helps in understanding the final outlook of the model that is yet to start building.

Also known as image synthesis, rendering often generates both photorealistic and non-photorealistic images of the architecture with the help of computer graphics. The resulting image that comes out is known as render. Rendering is a popular and effective tool of visual communication having various styles that depend on the type of project along with the expectation of the audience. The technique may vary due to the architectural firm designing the model.

What is 3D rendering?

3D rendering is a way of using three-dimensional data to make a photorealistic or non-photorealistic image. It is like taking a photo from the camera and adding in 3D effects. 3D rendering is a very effective and demanding tool in the architectural world, but it can also be stressful. One of the most important factors is time to make it a success. It would help if you had an appropriate time in hand. Some software is available in the market to make your rendering job easy. But still, you need time to do a job with precision. However, you will read about a few techniques of rendering that will save you time and effort in the process and yet give you the best result possible.

You can use the techniques sometimes before production and sometimes after the project’s output. Additionally, there has to be a proper balance in the crucial stages of architectural rendering to get the optimum results with realistic effect. For example, you would not want to present a low-quality project before your clients as it will adversely affect your business and your reputation. Reorganising the whole 3D rendering process to suitably fit in your fixed schedule and yield high-level results is the most innovative way to go about it. 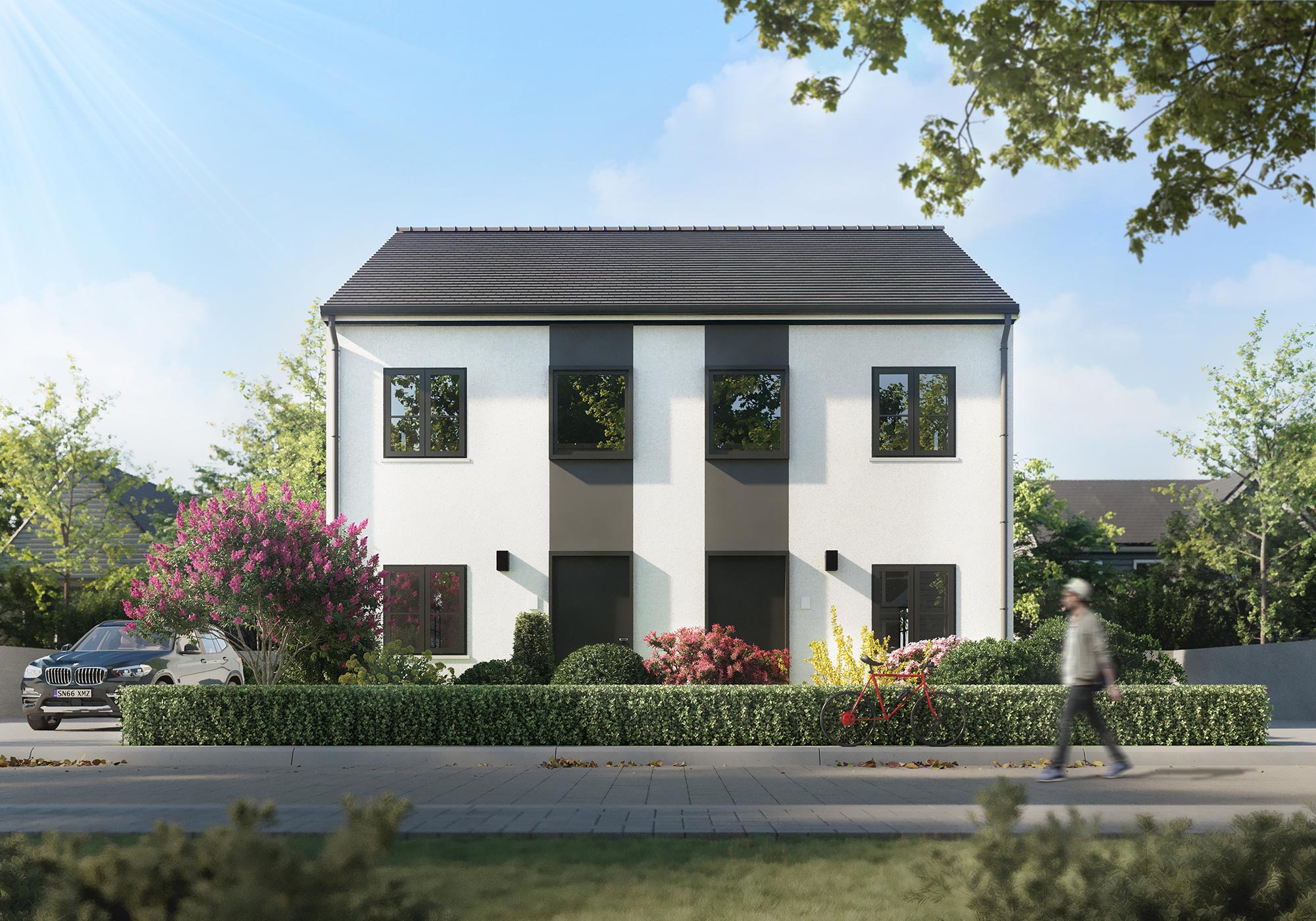 What are the different styles of rendering?

You can make architectural rendering via various visual representations. Some of them are: 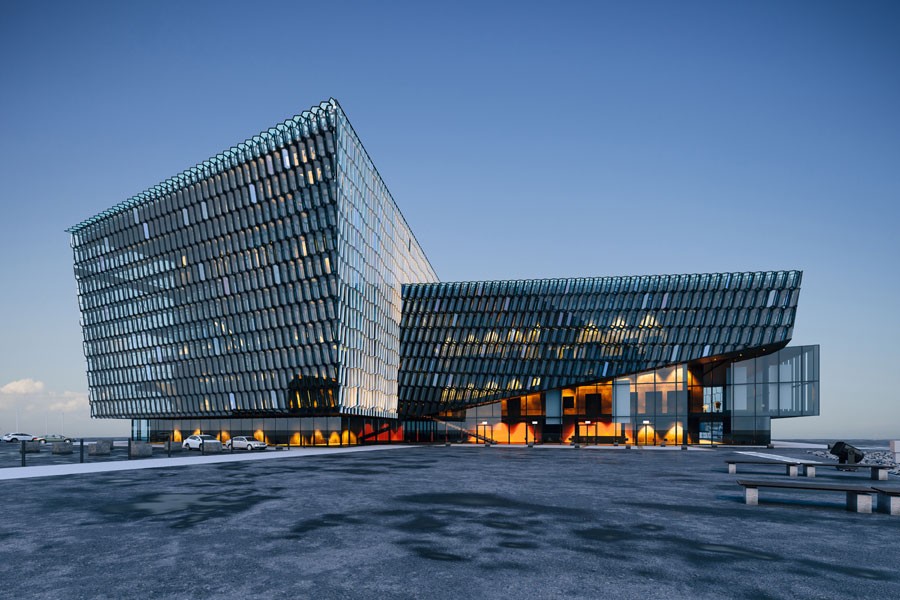 What are the different types of rendering techniques?

For example, you can obtain high-quality photorealism with a balanced combination of both methods. You must understand the trick of using them to provide better results with unnecessary time dragging to complete rendering. Moreover, you can always merge more techniques and get the job done as needed. 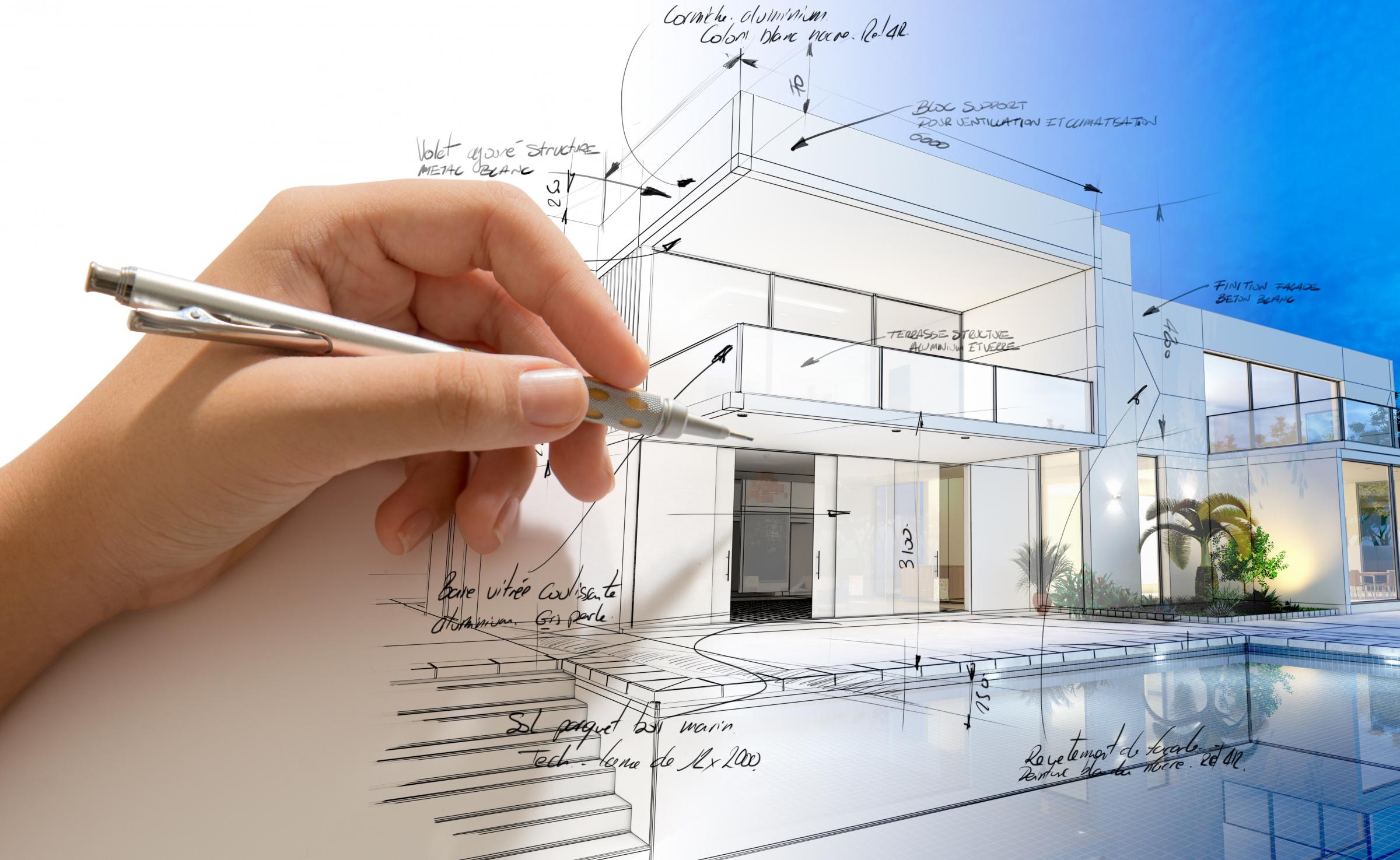 How is the 3D rendering process done?

3D rendering is a multi-step rendering of an image or product to a two-dimensional presentation. As you have already seen that there are various techniques and styles of rendering, the process can take an hour or days to finish depending on the type you want and the method you choose.

Before starting the process, you must consider three crucial steps that serve as the foundational steps for further processing.

The critical factor here is bringing the image to realism. The perfect representation of the image is essential. An artist can change the material settings, and the appearance varies according to his desires. For example, the surface can turn glossy or matte to bring a realistic visual effect to the product.

Lighting plays a vital role here to bring in real-like effects. A person who knows everything about the science of illumination can effectively do this editing job. Shadows help blow life in an image, and shades come from lighting. If the lights used are inappropriate, real effects cannot surface in the picture. Improper light can add a very unnatural product to the image. However, the audience often does not realise that the unrealistic results of an image are due to a lack of proper lighting effects.

The designer will go into more detail if required after lighting. The final product has to come to the client to get approval. If demand for changes comes up, you can easily take the help of the techniques to incorporate in the product. Finally, now you can show the edited product to your client before saving it for further use.

Interior designers and architects used 3D rendering initially in the 1980s. It gained worldwide popularity and is everywhere now, from advertisement and architecture to the scientific field. Using it around is to attract, impress and win over the viewers. The technique helps to educate, sell, entertain or engage. The reason for integrating 2D with 3D or a fully 3D product is to go into a world of a beautiful interior and exterior aspect of it for inspiration.