Have you ever wondered how people managed to create such impressive 3D characters while watching an animated film? Perhaps you’ve considered how interior designers can create lifelike renderings of a building. And the space that has yet to be constructed.

3D modelling is the answer to both scenarios. However, what is 3D modelling? How many disciplines make use of this art form? And how do you go about making a 3D model in the first place?

What are the Benefits of 3D Models? 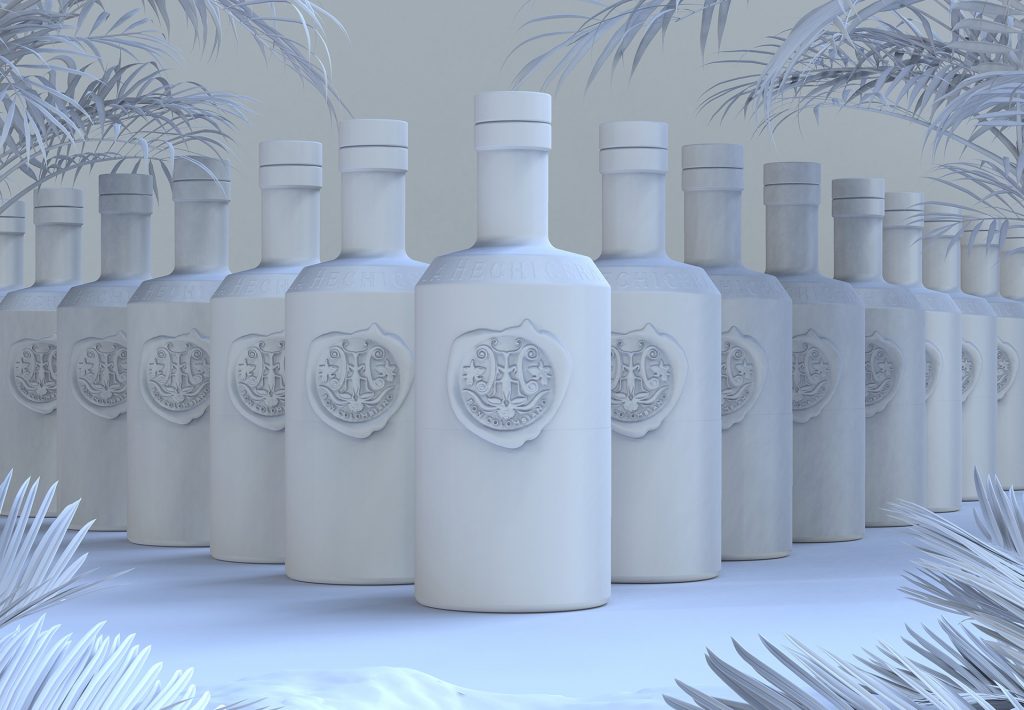 3D models can be applied to a wide range of fields. Designing 3D characters for animated films and video games is one of the most common uses. 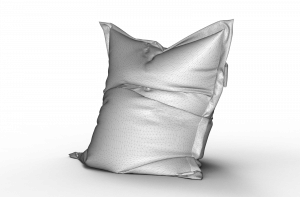 We’ll walk you through these four types of 3D modelling in this post. As well as some alternatives if this process feels too complicated for your creative needs.

To put together the desired shapes. This type of 3D modelling mostly uses spheres, cubes, and other variations of these two shapes. It’s called primitive because it’s a very basic form of 3D modelling that’s mostly created by combining various pre-existing shapes. Basic Boolean processors are typically used in this type of modelling to obtain the desired shapes and outlines. Some of the most common methods for creating three-dimensional surfaces and shapes are Boolean operators. To make a new object, designers can combine two different shapes or subtract one shape from another.

Working with X, Y, and Z coordinates to define different shapes and surfaces. And then combining the different surfaces into one giant shape or model, is how this type of 3D modelling is done. When designers use the polygonal modelling technique, they usually start by creating a wire mesh in the desired shape. This requires a strong understanding of polygonal mesh theory, so this type of modelling may be too difficult for beginners.

Scanline rendering, which examines each row of the model to generate an overall shape, is the most common application of this type of 3D modelling.

The most common type of 3D modelling is Rational B-Spline Modeling, which also relies on the combining and adjusting of geometric forms. Users, start by drawing the dimensions of each shape, then twisting and bending the polygons to achieve the desired 3D design. The fact that it is simple to learn and master is one of the main reasons for its popularity. This means that it appeals to both beginners and professionals, and it allows people from all walks of life to create compelling and unique forms.

Non-Uniform Rational Basis Spline, or NURBS for short, is the last type of 3D modelling we’ll look at. Due to its simplicity, this is a very popular method of 3D modelling. It works by using a mathematical model that can be applied in a variety of scenarios to create realistic curves and surfaces. The beauty of NURBS is that it can function independently as an efficient programme – allowing designers to rely on the technology to create realistic models – but it also welcomes human intervention and customization to give the 3D models a finishing touch.

It’s impossible to discuss 3D modelling and its various types without mentioning the role of CAD software (computer-aided design). When it comes to 3D modelling, CAD software is a crucial invention. It aids in the virtual reality visualisation of desired objects, designs, and models. 3D printing, 3D sculpting, 3D rendering, and, of course, 3D modelling are just a few of the important tasks that one can accomplish with CAD software. CAD software performs the calculations required for the creation of 3D objects. The designer’s job is to determine the shape and size of the 3D objects he or she wants to make.

Solid modelling, wireframe modelling, and surface modelling are the three main types of 3D modelling that fall under the CAD software umbrella. These three types are further subdivided based on specific characteristics. Let’s go over these major modelling types in CAD software to get a better understanding of virtual reality visualisation and functionality.

Working with crude shapes such as spheres, cubes, and n-sided prisms is part of solid modelling. Methods may, however, be useful in a variety of projects. Some start with two-dimensional depiction sketches and then expel them to create a three-dimensional figure. Others layer solids on top of solids to create more complex figures. However, the solid models that result are identical. When flat surfaces or basic bends with consistent radii are part of the process, this type of 3D modelling software comes in handy. Furthermore, it lends itself well to precise measurements and angles.

Shapes are nothing but a network of vertices in wireframe modelling. Each geometrical face has a minimum of three vertices, with each vertex having at least one appearance. Changing the position of each vertex changes the size and state of things. Many wireframe demonstrating devices uses triangles as their basic components, and the more triangles there are, the more realistic it appears. This is visible from the “polygon check,” which is the absolute number of triangles (or other planar shapes) you will find within a model’s wireframe. This method was the first to find usage in model 3D figures, with moderately low polygon counts at the time, resulting in figures that were somewhat blocky. There are numerous programmes that use this methodology, but Blender, Autodesk Maya, 3DS Max, and Cinema 4D are a few of the most popular ones that allow manual control wireframe vertices.

The software calculates a smooth surface before completing the task of connecting the guiding lines. Because of its ability to seamlessly integrate all of the necessary elements, its most common uses are for illustrations and architectural renderings. In the case of a tangential plane, some programmes use control points and control panels instead of guiding lines. Surface modelling can create visual representations that would be impossible to achieve in the real world. However, it is necessary to determine whether or not such a design is eligible for physical manufacture for this reason.