The XO3D team started small and began with just two friends on a mission to make 3D more cost-effective and accessible to all. From massive developments to simple Amazon retail projects, we enable everyone to utilise the power of 3D. XO3D now has a team that is ever-growing and producing game-changing work and we are always on the lookout for people seeking a space where they can grow, create, innovate and inspire with their art.

WE DON’T JUST CREATE,
WE INNOVATE. 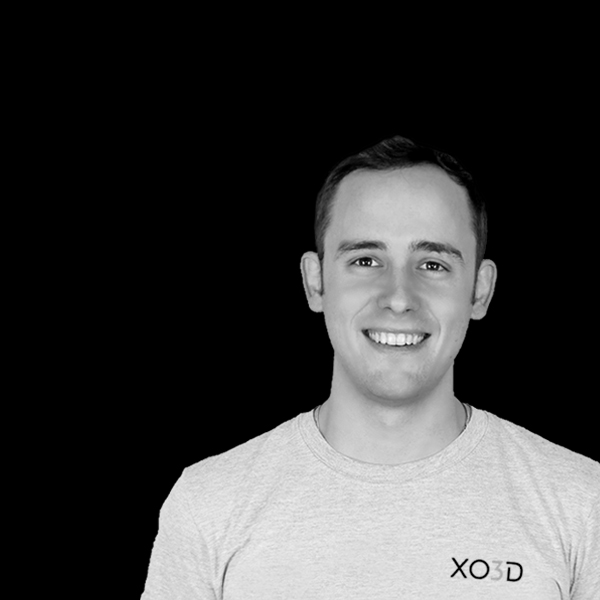 Thomas Howcroft is the founder and joint director of XO3D, while also lecturing 3D rendering at Hertfordshire University. After graduating from Hertfordshire University in 2013, he got a job as a CAD Engineer learning 3D modelling using Solidworks. In his spare time he began to learn Keyshot and started a passion for 3D rendering. After being inspired by his boss at Jensens Consulting, he began his own company, XO3D. A creative consultancy that specialises in 3D content for marketing. His goals are to become one of the largest 3D agencies in the world, giving top quality animation and imagery for affordable prices. 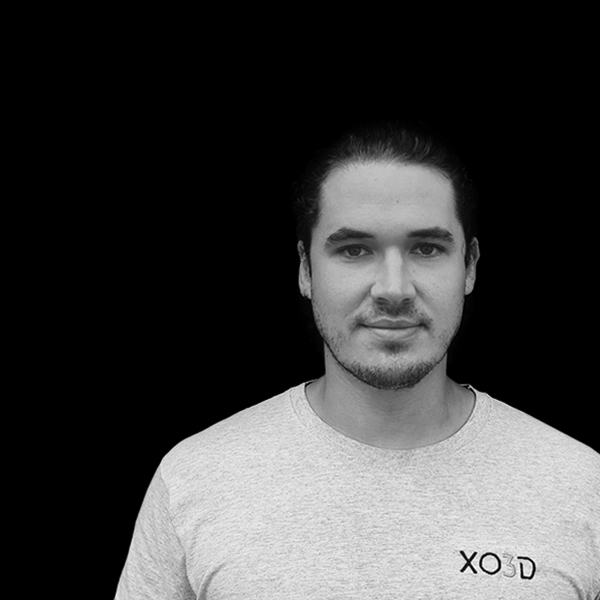 Alex Mann has spent the last 12 years working with 3D. He graduated with a 1st Hons in Architectural Visualisation from Bournemouth University and has been spearheading XO3D’s ArchVis division; building our client base to include some of the UK’s biggest development firms and creating a platform for the XO3D name to grow and become the business it is today. He is passionate about international connection and bridging the gap between people through creative design and inspiring campaigns. 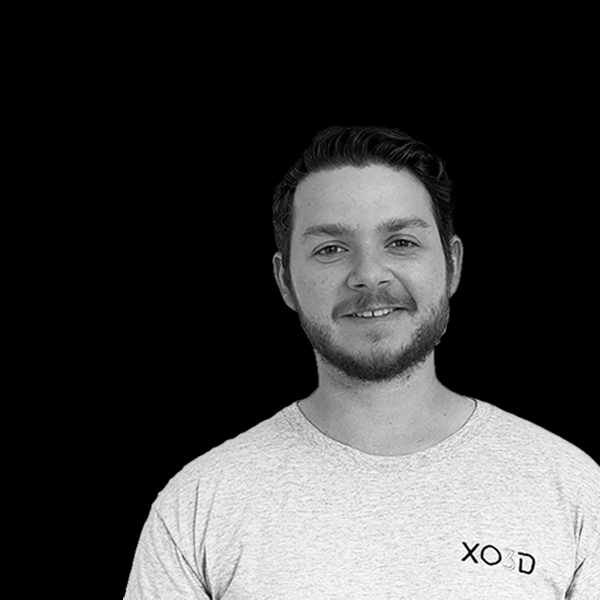 Connor graduated from Loughborough University in 2016 with a degree in Industrial Design and Technology. Since graduating he has worked predominantly as a 3D Design consultant working with a wide range of design and engineering companies across UK. Through this work he has accumulated a large wealth of experience with a variety of CAD & rendering packages, experience that has enabled him to be ever more versatile in the fast-paced world of 3D design. It is through this experience, his positive attitude, and creative thinking, that he has proven to be an increasingly valuable member of the XO3D team. 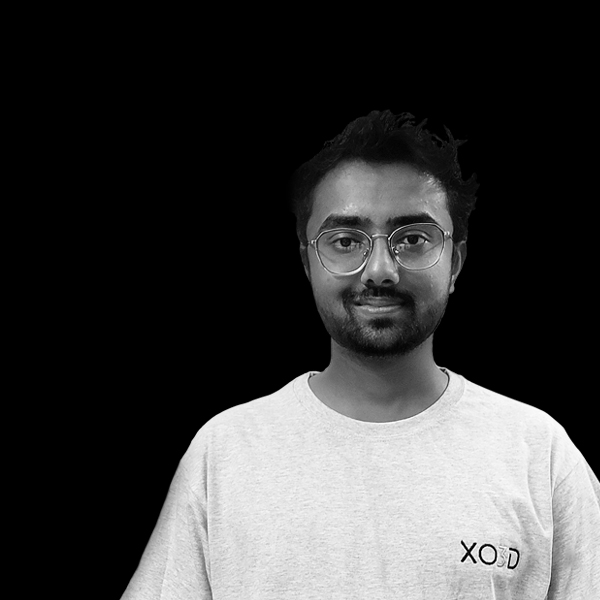 Jayesh is an Industrial Design graduate from India. While immersing himself in the field, Jayesh got fascinated with CGI and 3D Visualisation. He developed his skills and started working alongside the seasoned team of artists at XO3D Ltd. Jayesh loves to take on new challenges involving playing with design assets to communicate ideas and satisfy client needs with the help of CGI. 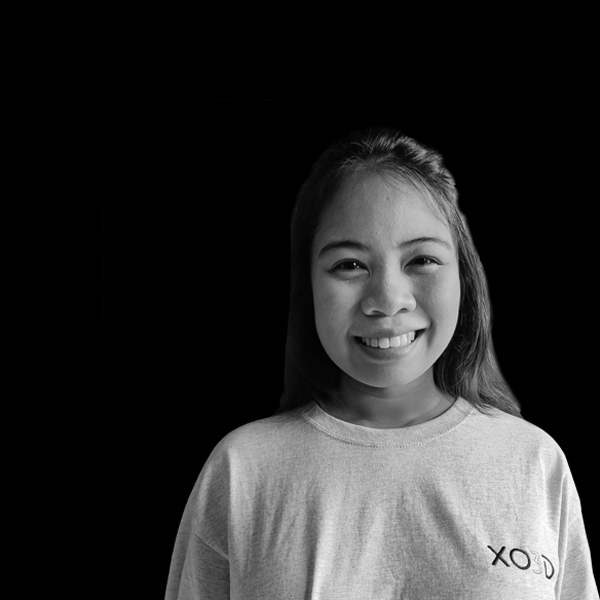 Delight is a multi-disciplinary visual artist with a strong understanding of marketing strategies for small to medium businesses. She has helped startups and passion brands from the United States, Australia, UK, and the Philippines, hit the ground running with solid branding and effective marketing collaterals. She works with XO3D as a Marketing Manager responsible for leading a small team of marketers, engaging our target audiences and expanding our reach to potential clients with attention-grabbing visuals and compelling brand communication.

XO3D is always on the lookout for exciting talent.

We build teams that build ideas. When you are part of the XO3D family you will be a member for life. We want all our colleagues to not only love working as part of the team but to want to share that with friends and family. Happy people produce the best work and community environments create spaces that enable inspiration to flow and develop in each of us.

Menu
Have a project in mind?