What Are the Best 3D Rendering Software Alternatives for 2021?

It’s a set of points linked together by triangles, lines, curved surfaces, and so on. Texture mapping and lighting are commonly used to improve models after they have been completed. These 3D models are then “rendered” into image files using 3D rendering software. Before creating a photorealistic rendering of the space they are designing, many interior designers and 3D artists go through multiple iterations. 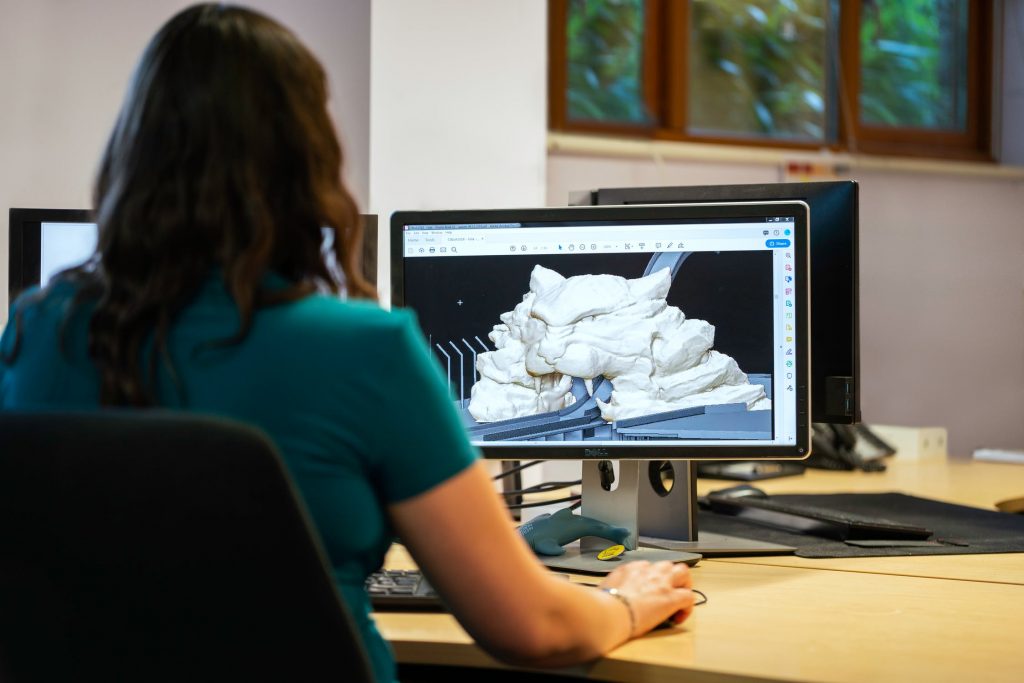 The legacy 3D rendering software available on the market, such as Sketchup, Revit, 3DS Max, and others, has many issues that we’ve heard interior designers face.

1. An extremely complicated user interface
2. CPU and GPU usage is high
3. It takes a long time to learn and has a steep learning curve
4. Licenses that are prohibitively expensive
5. Rendering speeds are extremely slow
6. Textures with a lack of definition

So you’ve come here in search of alternative rendering software for your interior design projects? Do you find programs like Sketchup, Revit, and 3DS Max to be overly complex? Do you wish you had software that was easier to use, less expensive, and provided a higher return on investment?

Foyr Neo’s rendering speed and quality are unrivaled, making it an excellent choice if you want to get a head start on your design and end up with something that looks like a real photograph! It is extremely intuitive and has no learning curve, making it ideal for those who don’t have much time to devote to learning clunky and complex software.

It is a popular rendering software that is especially useful for architects who need to work with many exteriors. Its simple user interface and powerful tools make it simple to create unique designs with little effort. Aside from that, it’s compatible with nearly every rendering software on the market, including CAD. So, regardless of your CAD software or previous rendering experience, you can import your model(s) into Lumion and begin sculpting and shaping the real-life or conceptual context around them within minutes.

Arnold is a great piece of software designed primarily for gamers that allow for real-time 3D rendering, making it simple to make changes to ongoing calculations while the rendering is in progress. This gives users more control over the compositing stage and allows them to achieve desired looks more time-efficiently. Arnold makes everything easier, whether it’s the simple controls or the clean, consistent API. Arnold also supports volumetric and has a node-based material editor, making the process extremely intuitive.

Since it is a relatively new software addition to the architectural rendering industry, Corona Renderer isn’t as well-known as the other alternative names on this list. Corona is one of the fastest rendering software solutions currently available, even though it lacks features such as velocity render.

Viz Render is an Autodesk product. It’s a versatile compositing, real-time 3D rendering, and video playback platform that can be used in various graphics and video production scenarios. It includes multiple render pipelines that can all run at the same time.

Although there is confusion between Mental Ray and, Mental Ray has carved out its own niche in the rendering software world. The software’s creators attempted to create a powerful rendering engine with a wide range of tools and features. It has a user interface that is simple to use, making it more accessible to new users. Mental Ray is based on NVidia’s CUDA technology and can render on the GPU and the CPU.

Not only does Keyshot have a simple, intuitive user interface, but its toolset also has an incredible learning curve that makes getting the finer details a breeze. The program is well-known for its ease of use and for providing a real-time rendering engine, allowing clients to consider lighting and materiality while working on detailed rendering projects. Its real-time 3D rendering immediately shows the results and cuts down on time to create realistic product visuals. For its speed, ease of use, scientifically accurate materials, and advanced material editing capabilities, brands worldwide rely on Key Shot.

3Delight is a 3D rendering software that is designed to work with a wide range of computer graphics cards. It’s primarily used to create simple film effects. It makes use of the RenderMan shading language and integrates with popular 3D modelling software such as Maya. Multiple rendering algorithms, such as path tracing and REYES, are available in 3Delight, giving filmmakers more options. As one might expect, this 3D rendering software works with physical materials and adheres to OpenExr and OpenVDB standards. For single users, it is completely free. It is compatible with all major operating systems and has excellent programme integration.

With lighting, shadows, and AI automated functions, you can get incredible, photorealistic 4K renders in under 10 minutes without hogging your computer using Neo’s on-cloud 3D rendering service. And, if that wasn’t enough, while the renders are running in the background, you can continue working on other projects! Consider how much time and money you’d save if you could do that!